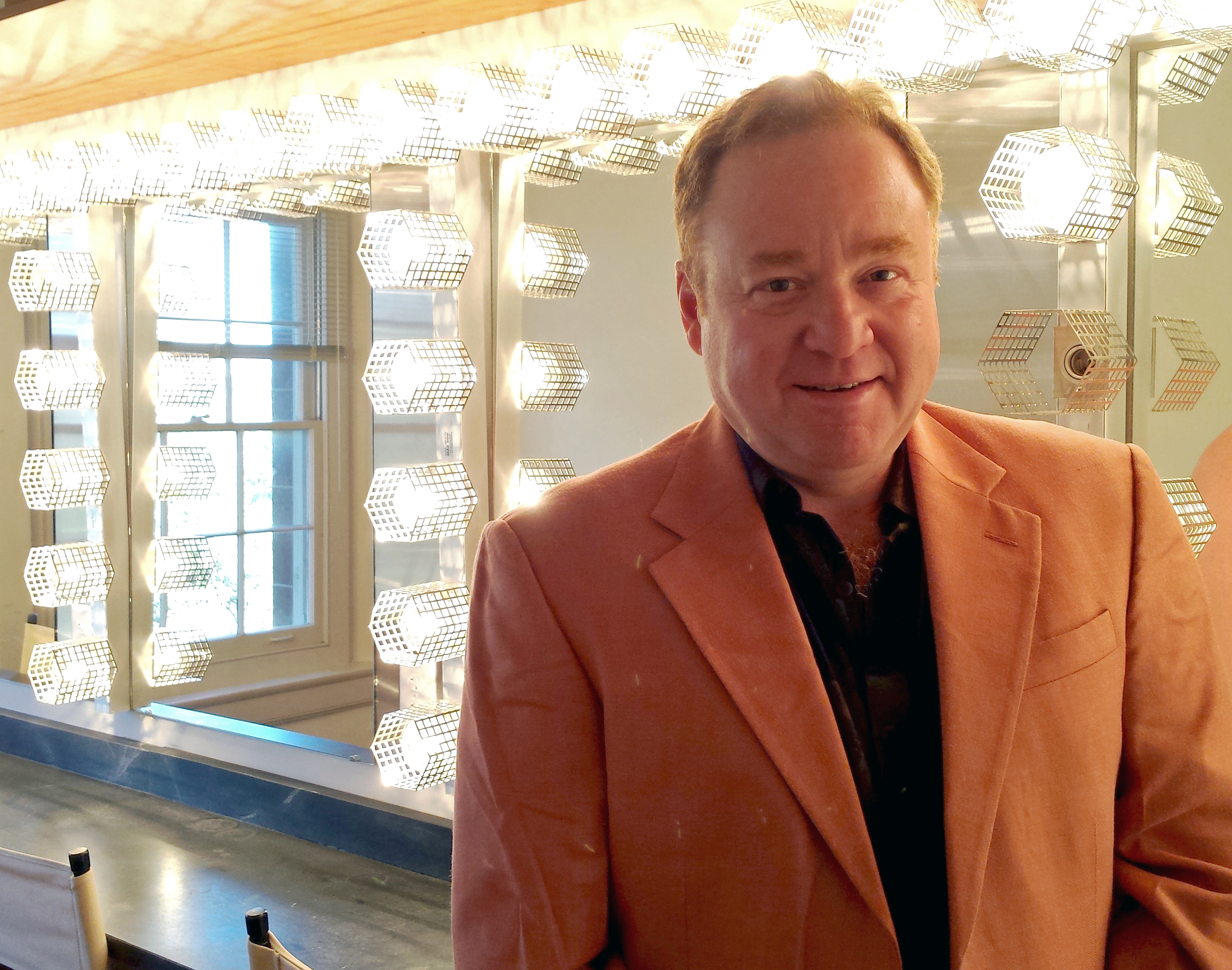 Richie Kaye is a musical performer who has worked on television, on the live stage, in theaters, museums and clubs and in the subway. Now based in Houston, Texas, he’s performed in the U.S. and Asia.

Rather than calling himself a singer or a guitarist, he considers himself a performer: a singing performer with a guitar. He has something of an unusual background for an American performer (described below).

A LITTLE BIT MORE ABOUT RICHIE

How we develop over the years!  Now I play a great deal of the American music that formed the artistic backbone of the 20th century: Irving Berlin, Jerome Kern, Jimmy van Heusen, Jimmy Webb, Johnny Mercer and the like.

But as a young man, I found instead that the exotic was powerfully attractive: Indian raga music, the mandarin Chinese language, progressive acid-jazz, Noh plays, science fiction and the like.  In other words, what was beyond even the “leading edge” at the time, what few of my schoolchums were interested in. Nothing is truly exotic to me anymore.

I have sung Mandarin pop songs on Chinese TV, Japanese enka on Japanese TV and Bollywood favorites to Indians living in Houston.  I am grateful that my range of experience over these few decades has expanded my awareness, while cultivating in me a heightened discernment.  But it is all quite natural to me NOW and I delight in the many varied opportunities to perform it all.

Where did I start?  At a youth, I thought tradition passé, so, while I heard the older music in the house, nothing in it really moved me.  This was in fact the tenor of the times (how one changes with experience!); in fact, I was on the search for something ethereal and yet substantive.  Every player talks about THE record.  At 14, I discovered mine: The Inner Mounting Flame.  500 listens, if not more.  That was about as exotic as one could get and it was, as modern Americans might say, “spiritual.”  It was certainly for John McLaughlin, as I understand his work.

Around the same time, I began learning Mandarin Chinese, when only several thousand Americans nationwide were studying it.  The sounds and the expression of ideas which were untranslatable into English gave me a sense of overarching pleasure and joy that I often still feel today.

My native fluency in Mandarin took me to Taipei, where I fell in love with the Taiwanese pop music (I still adore it).  And then to Tokyo, where I sang Enka (演歌 — traditional Japanese song) in clubs smaller than an efficiency apartment in Manhattan.  I was a hit — Yakuza bosses sent me fifths of Suntory whiskey when I sang — leading to a date with a full orchestra on prime-time Tokyo TV.

Later, in Shanghai, I met my shi-fu (mentor or Master), Shih Hong-e (施鴻鄂), an operatic tenor of strength, subtlety and taste.  He and his wife, Zhu Feng-bo 朱風博, Zhou En-lai’s favored soprano, asked me to sing on Chinese TV.  I performed many times to a viewing audience of 35 million.

All this time, I wasn’t playing guitar. In college, even though I gigged, regretfully, I put my axe under the bed and then didn’t touch a guitar for 20 years.  Back in the good ol’ U.S. of A., I met Tony LaVorgna backstage when I was performing in a musical.  He said, “Good work.” I liked him immediately.   I picked up the guitar again, found one of Jim Decava‘s masterpiece archtops in my arms.  We teamed up and were selected as one of 20 acts from among 300 auditioners for the Music Under New York program in Manhattan and cut several albums.  Even as a duo, we swing like a complete band.  The state of Connecticut, when I lived there, awarded me the title of State Performing Artist. and our recording of Clifford Brown’s “Tiny Capers,” was a finalist in the 10th Independent Music Awards.

As Tony and I built up a repetoire of several hundred arrangements, I kept hearing a strange music in my head.   Using the LOVE guitar Kevin Muiderman built for me, I wrote and recorded the album Fire and Fall Back for solo acoustic guitar and voice, and played these original songs at the New Jersey Folk Festival, the Cape May Festival, Wounded Warriors Project, the Sidewalk Cafe in NYC, among other venues.  The music and its lyrics are unusual, abstract, beautiful and not readily comprehended. In the UK, Germany and Israel, the reception, at least in plays, has far exceeded that of the U.S. It is personal poetry sung in a troubadour style,  Believe it or not, it is heavily influenced by Taiwanese pop music of the 1990s.

I’ve moved on quite a bit, aesthetically and otherwise from Fire and Fall Back.  Frankly, it doesn’t sound like me any longer; rather, it represents the ideas I wished to express then, which I don’t now, or, at least, not in that way.  Of late, I’ve developed original music that is more immediate to the audiences for whom I currently play, and expect to record the next album of originals in 2018.

Having developed a great fondness for the classic Nashville sound of the 1960s and 70s, I’ve incorporated nearly 40 under-the-radar songs from that time into my performance.  I’ve recorded many of these songs and will issue an album of solo guitar and voice, dedicated to them, in 2018.

Here in Houston, I have the great privilege to work with, among others, Ernesto Camilo Vega, a clarinetist and saxophonist of great skill and aesthetic judgment, and Thomas Helton, a bass player of extraordinary melodic sensitivity and rhythmic sense.  I am always looking to collaborate.